“Researchers at Fermilab and UChicago are using AI to automate a tool for the design, optimization and forecasting of cosmic survey experiments.”

Studying the stars with machine learning

Kevin Schawinski had a problem.

In 2007 he was an astrophysicist at Oxford University and hard at work reviewing seven years’ worth of photographs from the Sloan Digital Sky Survey—images of more than 900,000 galaxies. He spent his days looking at image after image, …

These days, artificial intelligence (AI) drives many aspects of our lives. It powers Google and Facebook, and it’s even found a foothold in medicine to help doctors make diagnoses. But despite its budding ubiquity everywhere else, AI has been a hard sell in physics. 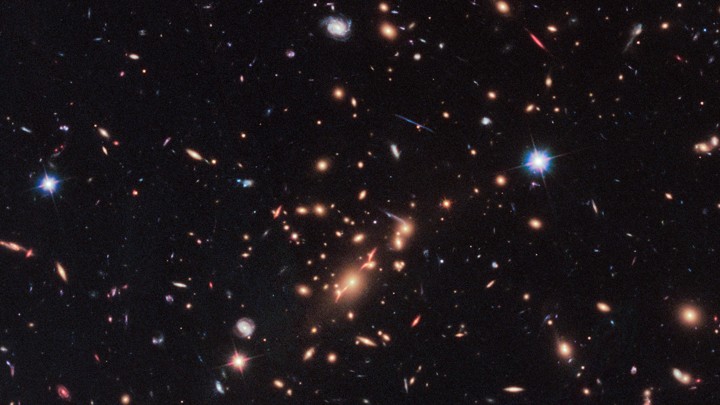 The automation of astronomy has only just begun—and there’s no telling where it will end.